Susannah Camp, native of Fitzpatrick, Alabama, graduated the University of Alabama with a double major in Marketing and Public Relations. She extended her education at Wadham College in Oxford, England and is an alumni member of the Delta Delta Delta Sorority.

After college, Susannah began her career lobbying on behalf of the Alabama Department of Conservation and Natural Resources for the Forever Wild Amendment. She continued as Marketing Director with the Alabama Wildlife Federation where she established the first World Turkey Exposition.

Concluding a successful career in consulting, Susannah moved to Park City, Utah where she married her husband, Ehney Camp, native of Mountain Brook, Alabama. While living in Utah, she and her husband established a nationally recognized Gourmet Magazine Award Winning Restaurant, The Coyote Grill in Deer Valley.

In the midst of a successful and joyful life in Utah, Susannah felt her love for the south drawing her home. She and Ehney returned to Mountain Brook where they raised their two boys. For many years, Susannah enjoyed a successful career as the Regional Fitness Director for Gold’s Gym International.

She is member of the Junior League of Birmingham, Junior Women’s Committee of 100 and an avid of supporter of all local, state, and national outdoor organizations. She attends St. Francis of Xavier and donates a portion of all her sales to the Saint Judes Childrens Hospital. 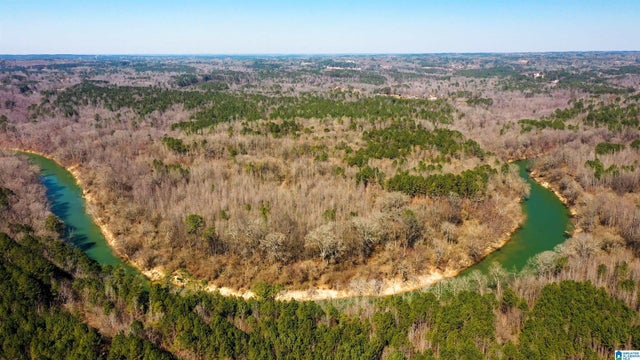 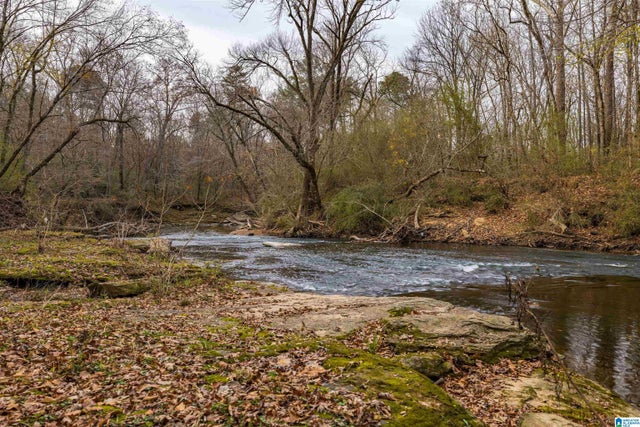 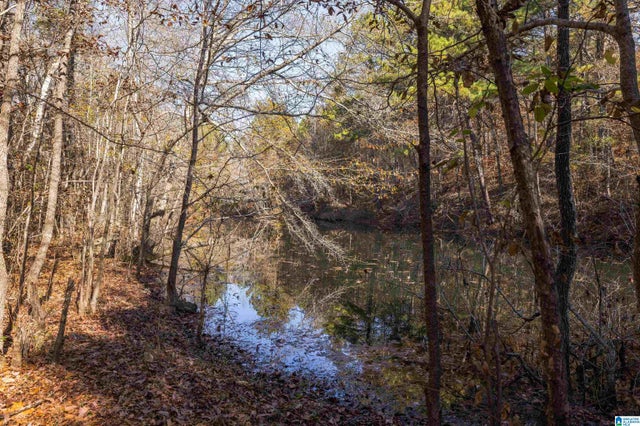 IDX information offered by The Greater Alabama MLS®, Inc. is provided exclusively for consumers' personal, non-commercial use, it may not be used for any purpose other than to identify prospective properties consumers may be interested in purchasing, and the content is not guaranteed accurate by the MLS®